Welcome back!  This week we have a lot to talk about….be prepared!

While we were in Massachusetts we HAD to visit Boston.  If you don’t know the history of Boston, let me give you some important historic events that happened there:

The Great Boston Trolley Chase of 2018

So……our Mom graciously decided to take us even though she’s only been to Boston once.   We didn’t want to take Big Iron (our truck) into a very hectic and congested city so we opted to take the “Green line” (aka: the subway), into the city.  Since we didn’t have our truck, we were going to have to walk a lot. To preserve our feet and save time, Mom got us tickets for a trolley tour.  This was what made our trip to Boston even better.  The accents we heard were thicker than I’ve ever heard….even being from the South.  One of our tour guides, who was speaking in a thick Bostonian accent, so rightly quoted: “I’m not the one with the accent, you’re the one with the accent!”  Once she drove around a little, we got off of our first trolley stop and began exploring the city.  We were on the north end and wanted to stop into Quincy Market for a bite to eat.  Then we tried to use Google Maps to find the next trolley stop…Google Maps was having a ball with us :).  It took an hour and a half to find our second trolley stop!  Don’t get me wrong, I had a great time.  It was hilarious to me, thinking we’re doing all this walking for a trolley that was supposed to cut down on our walking time!  Although we were supposed to see Boston in the trolley, we probably saw most of the tourist side of Boston by foot.  We had a blast!  We went into the Old North Church and watched a demonstration on how they made and ate chocolate back then.   Did you know the colonists actually only drank chocolate? It was much more bitter than hot chocolate…..Candy bars were not invented until 1847!  We also went to the Old State House (now a museum) to find out more about the Boston Massacre. We even got to see the actual spot where it took place! Boston is now my new favorite city! 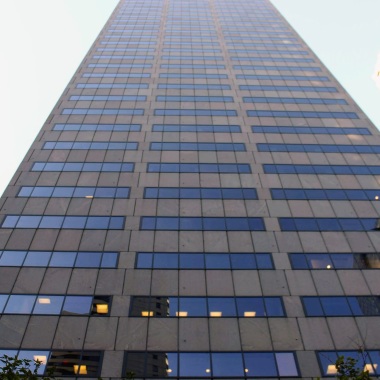 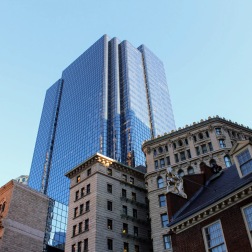 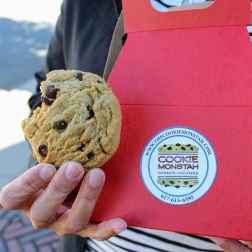 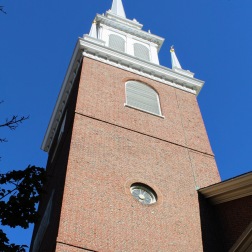 Old North Church (one if by land, two if by sea…) 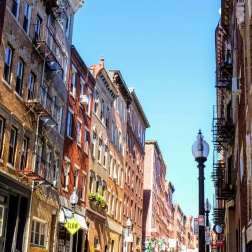 Alley we discovered on our trolley chase 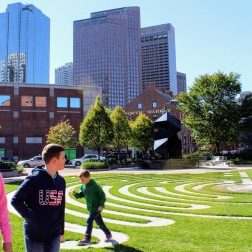 Enjoying a day in Boston! 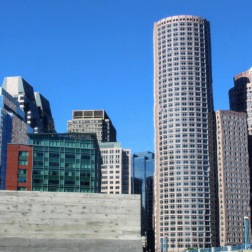 The site of the Boston Massacre

Wednesday was moving day from Massachusetts to Maine.  We stayed at a campground called Blueberry Pond Campground in Freeport, Maine. The night we arrived, we decided to have a look around and discovered the original L.L. Bean store!  Yes, we had to go in and stock up on some L.L. Bean merch, including some famous Bean Boots for Mom and Dad, and a pair of fancy shmancy sneakers for me (they’re incredibly comfortable).  We had a lot of fun exploring Freeport.  The last night we were there we went to an Italian restaurant named Petrillo’s.  It was delicious!  Thursday was another moving day and we moved back to Massachusetts, allowing Dad to make a necessary business stop.  But this stop was different…like Cabela’s parking lot different.  Next morning was another moving day, I know a lot of moving days.  Hey, that’s basically the definition of being full timers! Arriving in New Jersey, we visited our aunt, uncle, and adorable cousin’s house.  But not before we took a little step into heaven.  Allow me to expound on that statement.  We paid a little visit to my favorite bakery on planet Earth, the Rockland Bakery! Now for those who are in the shadows…the Rockland Bakery sells the most amazingly wonderful things in the whole world!  Okay, I may be exaggerating a little, but I thought Ann warned you about my sweet tooth?  Like to check them out?  Click here to see what we’re talking about! We bought probably more than we should have from the bakery, and headed to our aunt and uncle’s house with goodies and spent Sunday there.  While we visiting them, we decided to take a trip to a farm and had a great time playing around with our cousin Hannah.  One thing we did not enjoy was the temperature! It felt like negative twenty; absolutely freezing! As you might be able to tell, we don’t especially like the cold and have decided to chase the warm weather;) After that we headed back to the house and had dinner, and just giving a special shout-out to our aunt’s chili (it was awesome!).

I think that just about wraps our week up. Here are some pics to prove we actually were that busy! 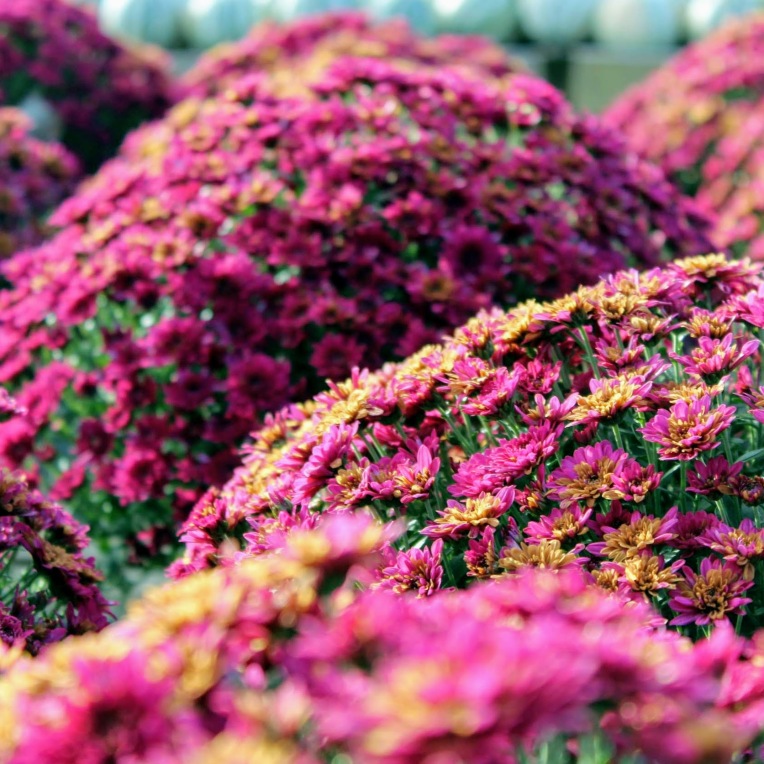 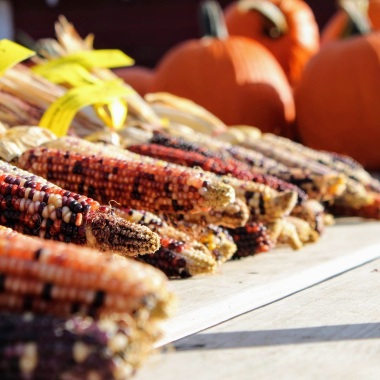 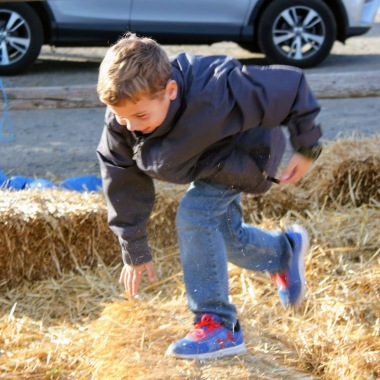 Benji in the hay

Benji trying to feed a goat:) 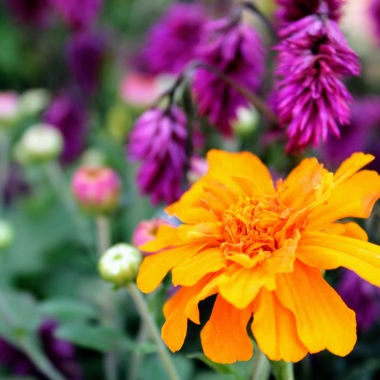 Trying to block the FREEZING wind out!

Checking out the pumpkins

Emi and I (many thanks to our aunt for the pic)

3 thoughts on “I’m Not the One With the Accent…”

This site uses Akismet to reduce spam. Learn how your comment data is processed.